A pleasant, if blustery few hours on the reservoirs today in the company of @jarpartridge was ultimately rewarding but seemed like hard work, maybe it was the wind or maybe there’s just not a lot about. Having said that we managed to ring out 60 species and still reckoned there were another 11 low hanging fruits that we missed. 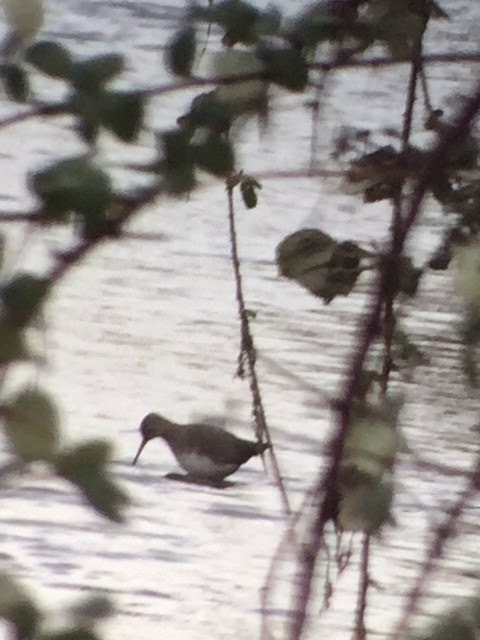 Best of the bunch was a female Goosander that flushed off the North end of the High Maynard and zoomed away North. About 40 Teal were tucked away on the North island of the same reservoir but then flew down to the South island.
A couple of drake Goldeneye on the Lockwood, a single Meadow Pipit on the West bank, a flock of c.70 Jackdaw scoped over Chingford and a Green Sandpiper getting grief from the Gulls in the North drainage channel was all that the top end of the patch could deliver. 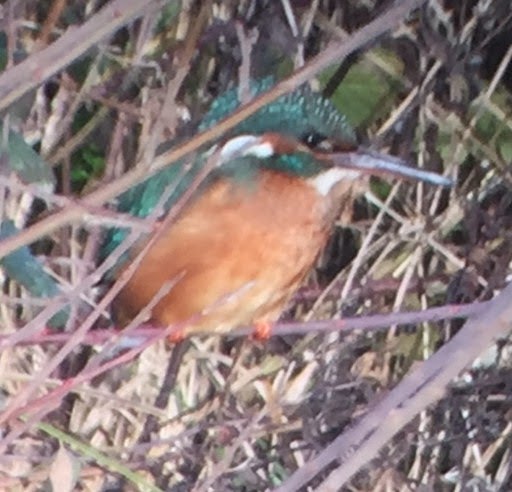 A Kingfisher showed well on the East Warwick. The West Warwick held 3 Stonechat (2ff, 1m) and a calling Water Rail, at the South end. A Common Sandpiper was on No.5 and a few more Goldeneye were on No.1.
No Peregrine and soon one less perching place, as the long-threatened demolition of the Gas Holder on Tottenham Marsh seems to be happening, they do have plenty of other places to sit though, but none of them were occupied today. 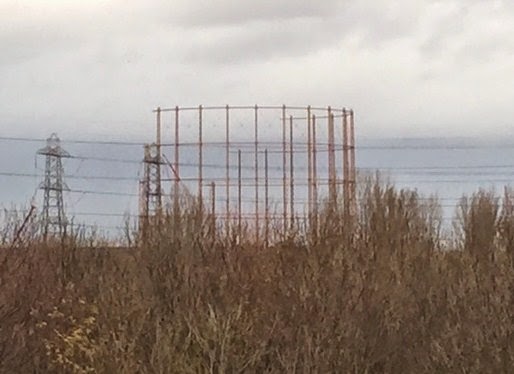 
@birdingprof
Posted by Walthamstow Birders at 20:02