They Scrub Up Well

Now the rest of the news: They've (not sure who they are) grubbed up a load more scrub along the river edge of the car park. 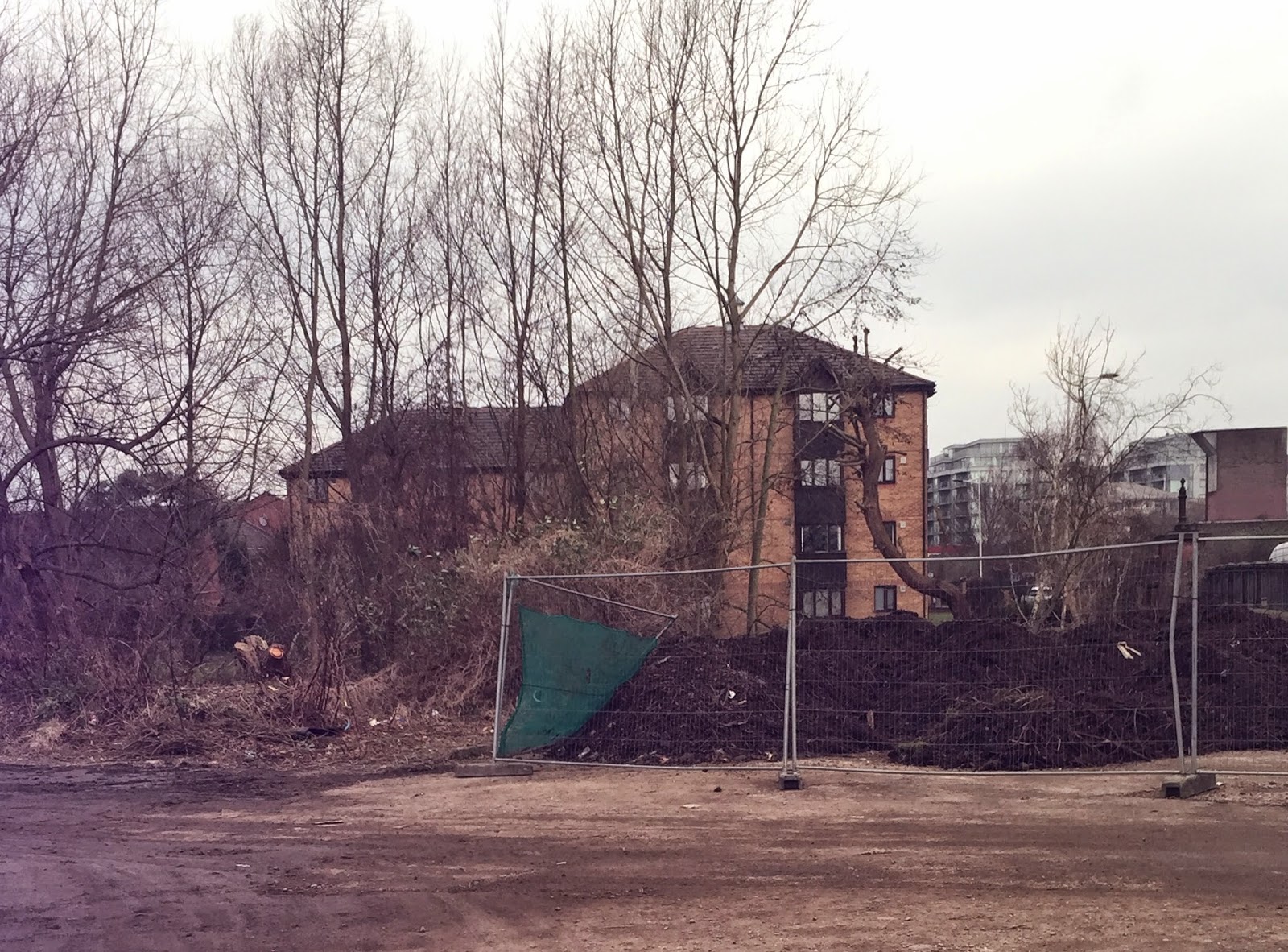 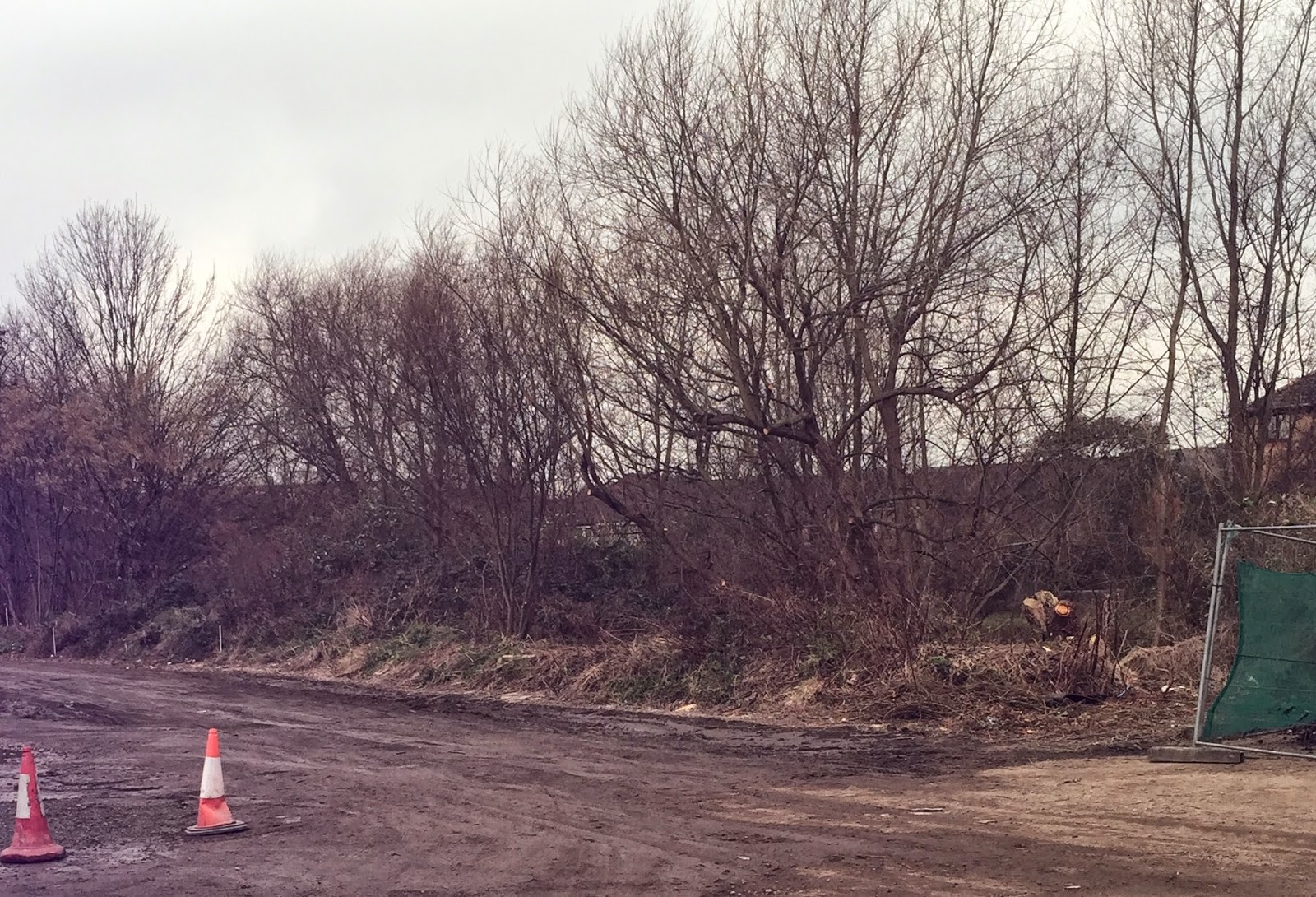 I was going to walk up the factory side of the High Maynard but they (them again) donned fluorescent overalls and walked ahead of me. So I went up the Tottenham side of the Lockwood, at least it enabled me the opportunity to savour the sound and sight of the dominating building site at Tottenham Hale. 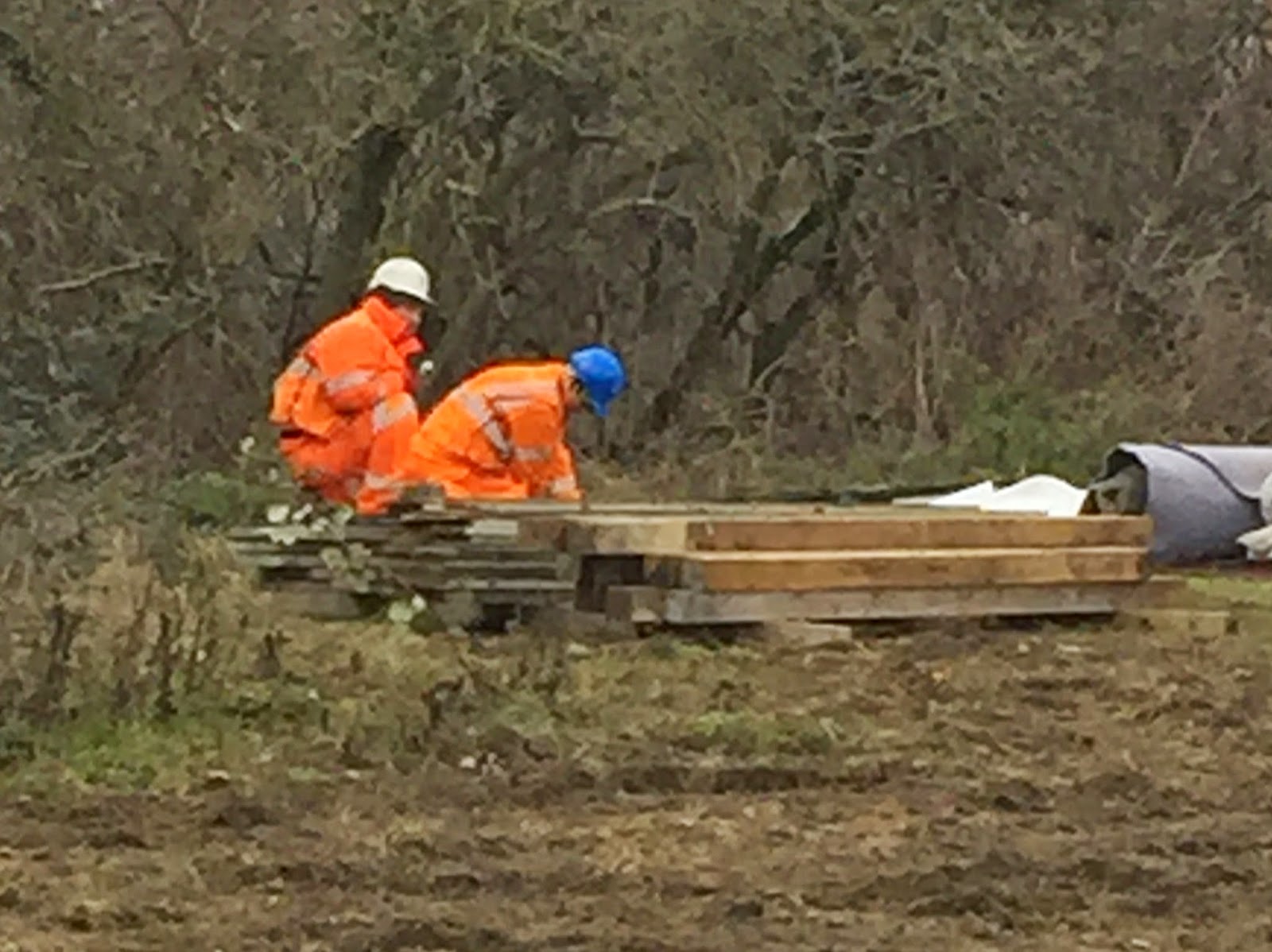 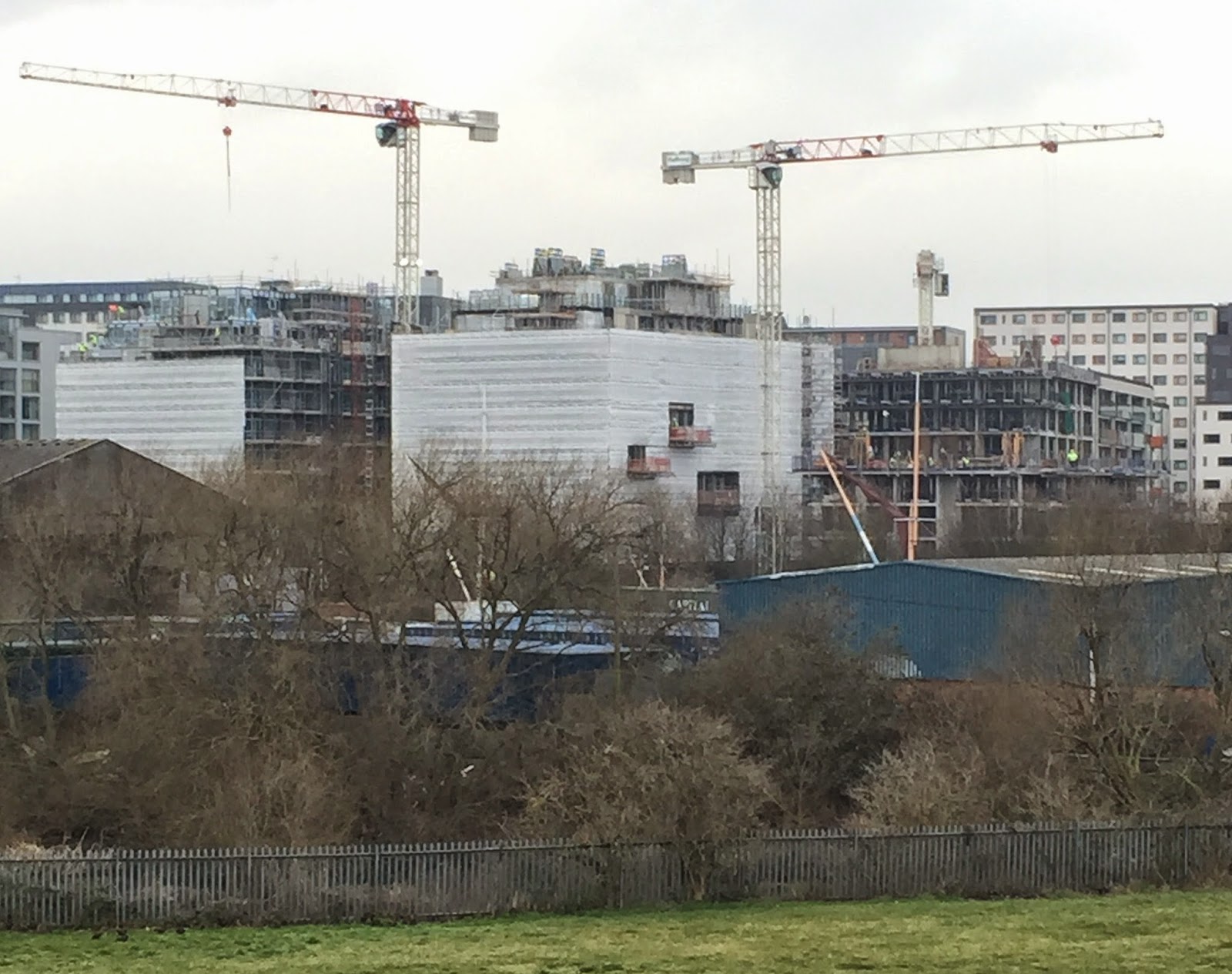 All along the Lea, stuff had been grubbed up, cut down or strimmed to within an inch of its life, not sure where anything will nest this spring? At least they are bringing down the ugly gas holder, mind you where will the Peregrines sit now? 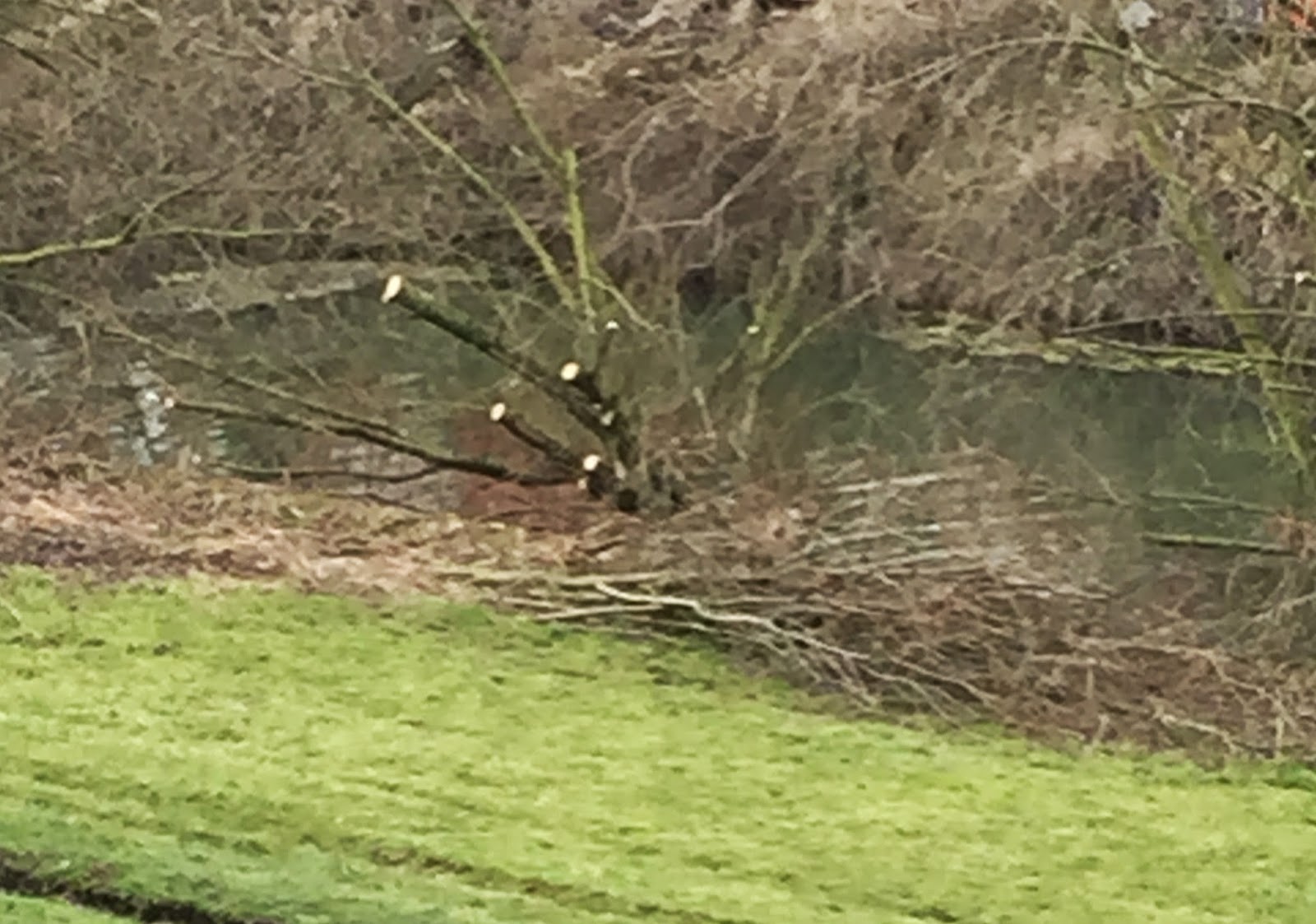 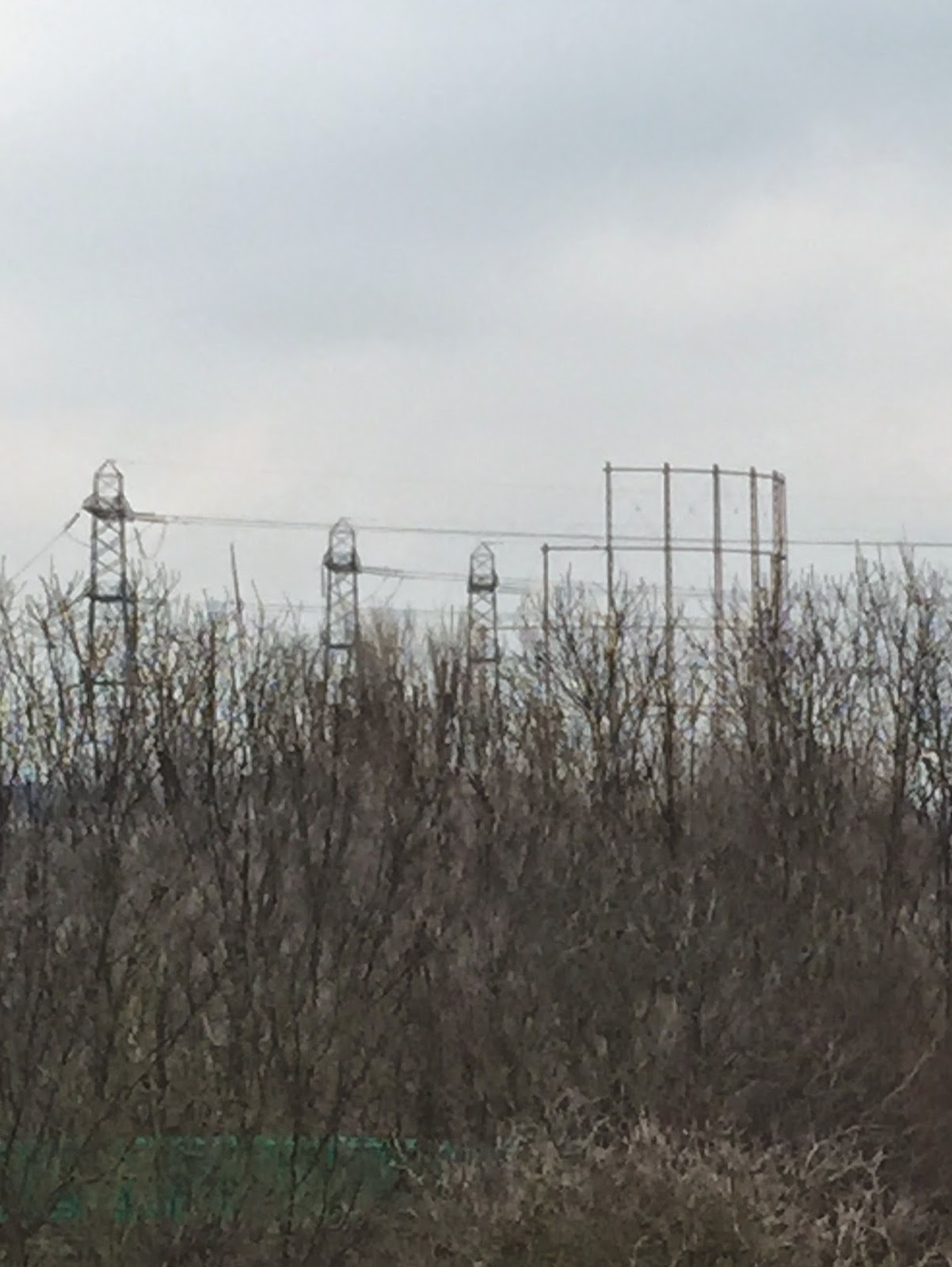 They were doing more work at the top of the Low Maynard, making it a bit tidier for the public perhaps, I don’t think they like rough ground and scrub. 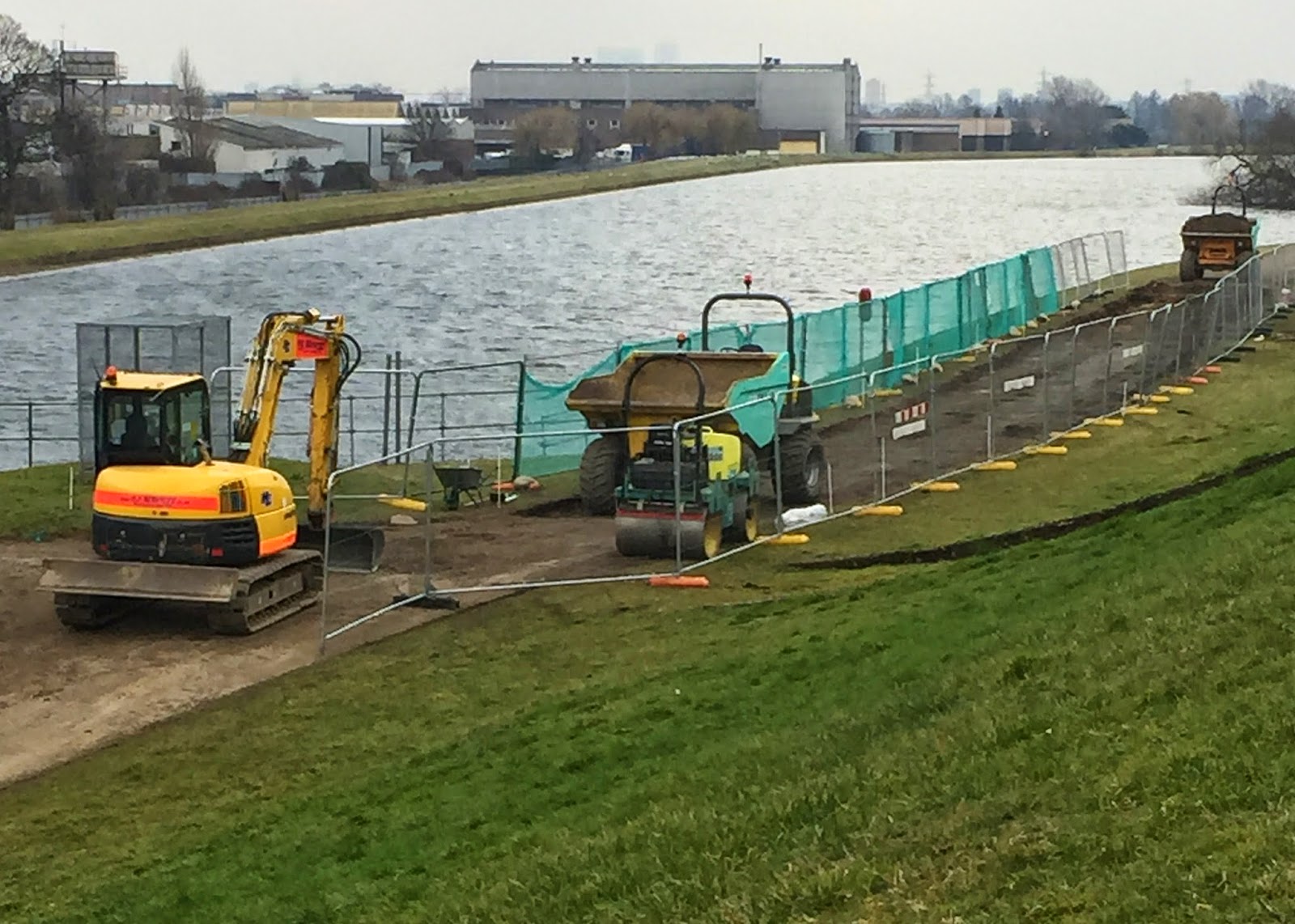 A shotgun cartridge on the path was a bit incongruous on a nature reserve, maybe it was left over from the welcoming committee they laid on for our last visiting Ruddy Duck. 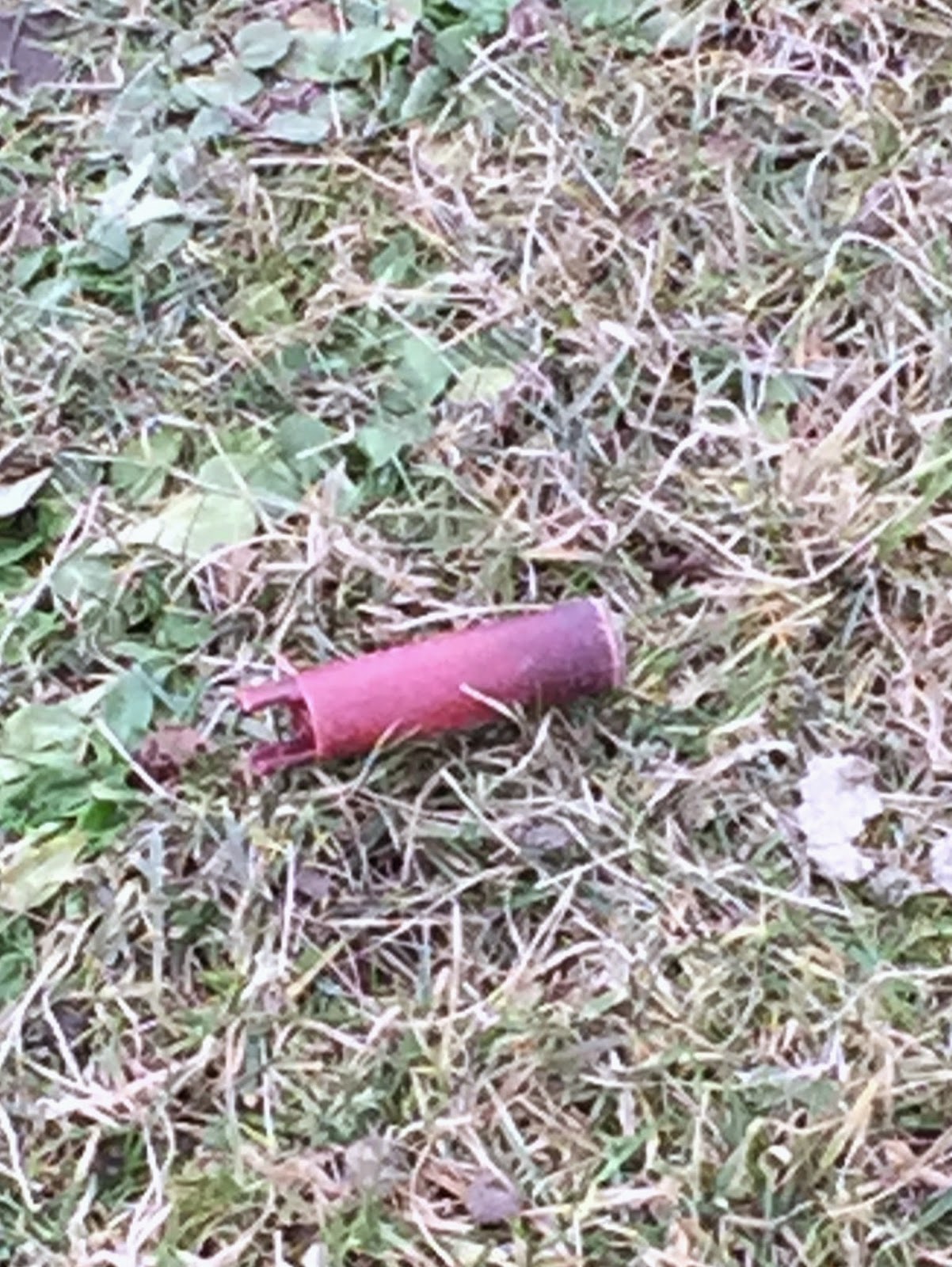 The path between reservoirs no. 1/2 & 3 was even barer than last week, they've grubbed up more stuff, so as not to offend the eye of the urban visitors come the grand opening perhaps. Maybe it would be better to fill the reservoirs in and grass them over, or perhaps tarmac would suit better. 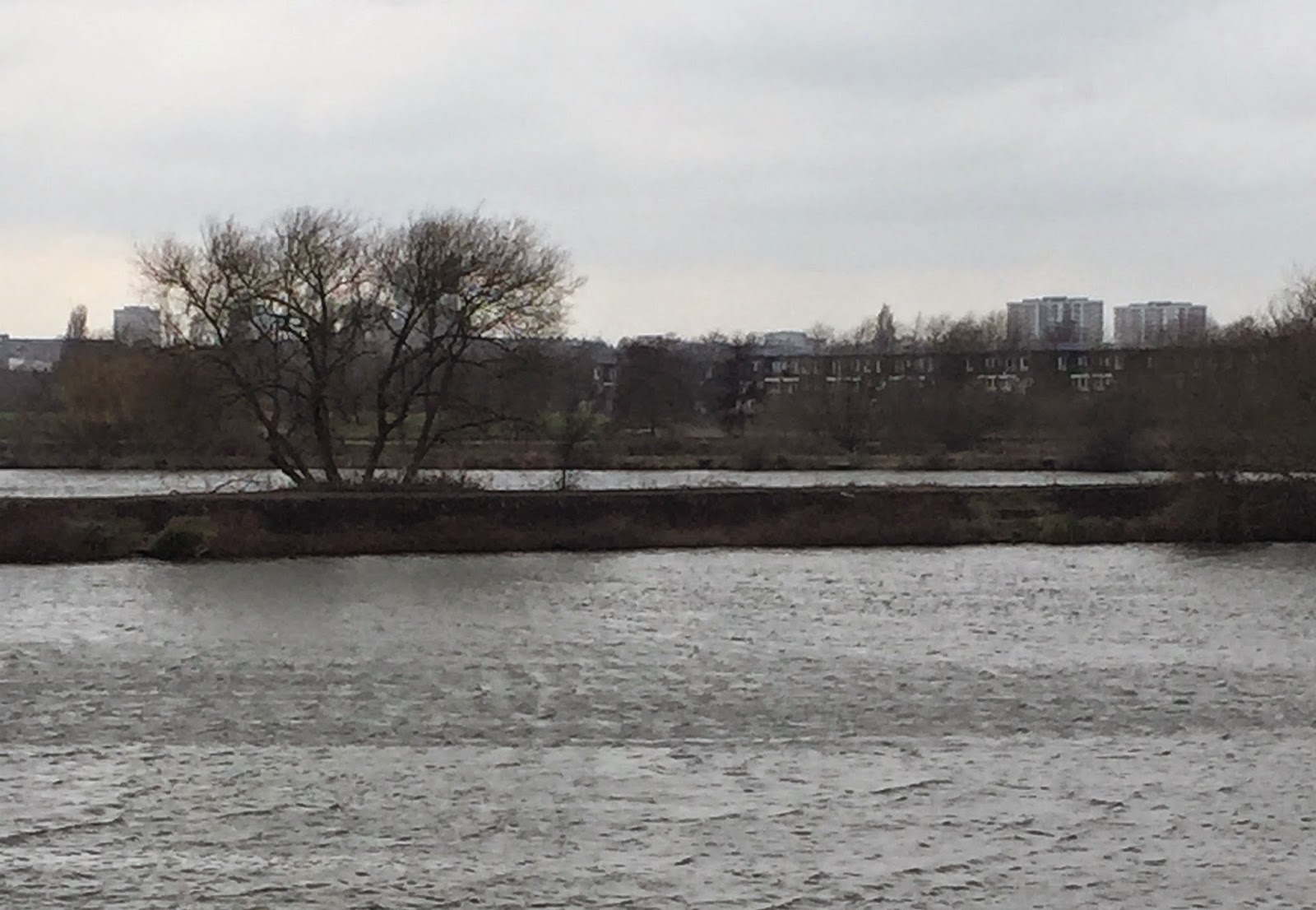 Oh! Did I see any birds? No! I did bump into the Regional Development Manager – (East London) of the London Wildlife Trust on my way out though, he asked if I had seen much, and, before I could reply, said he expected not as they were doing quite a bit of work. He was not wrong.

I asked him where this was all going to end and he did say that they had pretty much finished scrub clearance and that there was going to be some new planting going on.

If I sound a little sceptical, bitter or disenchanted it’s probably because I am. I’m not a huge fan of the Walthamstow Wetlands project, there, I've said it. I do hope my worst fears are unfounded and it proves to be a wonderful site for wildlife and those that want to appreciate it, maybe it will scrub up well in the end.