The London Natural History Society do a botany day on the patch each summer (22nd June this year). I've never been able to make it. So I tried my own little plant walk around the patch. I couldn't find any Adder's Tongue Fern (the plant that lays claim to the SSSI status on the marsh) but I had a great time up to my head in height with plants and bugs. The best plants being found on the North Marsh parallel to the railway.


@leevalleybirder
Posted by Walthamstow Birders at 21:47 No comments:

A walk around the marshes and waterworks turned out to be a good idea in the end...(crossbills, see below) 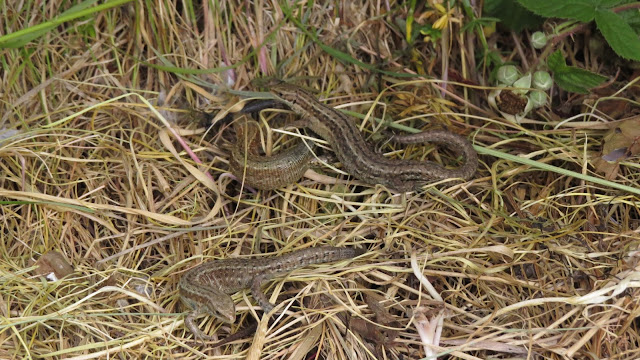 These common Lizards were three of nine in the 'secret lizard spot' on the waterworks, 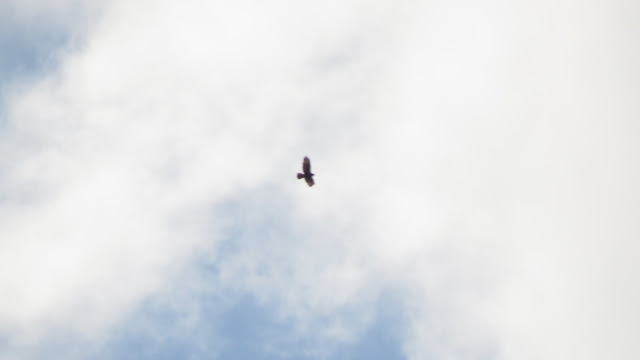 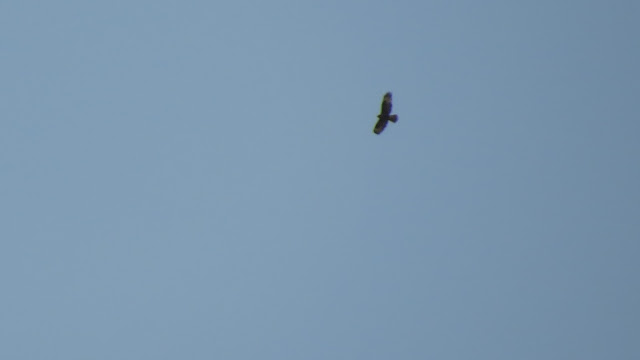 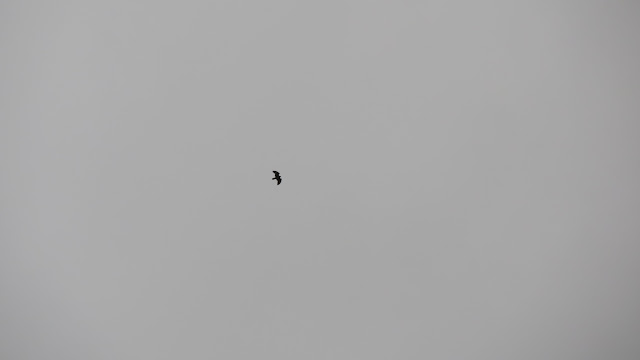 Three Common Buzzards all over South and South East (ish) from 10 am till 11.30 am when i was joined by Jonathon.

A walk round the rest of the marsh was made worth while when 7 Crossbills flew North east calling just over head height.

A predicted bird for the patch this month and we'd only just been talking about them ten minutes before. 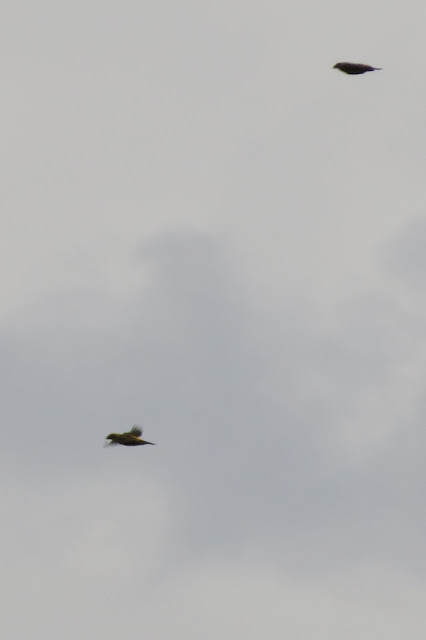 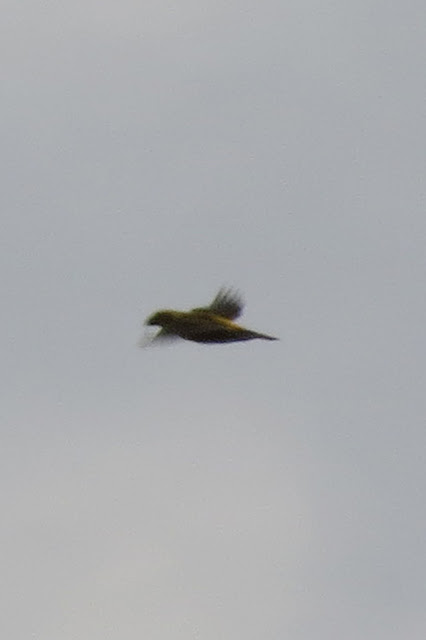 The best of the rest were two hobbies and at least three swallows over the  course of the day, perhaps locally breeding this year! 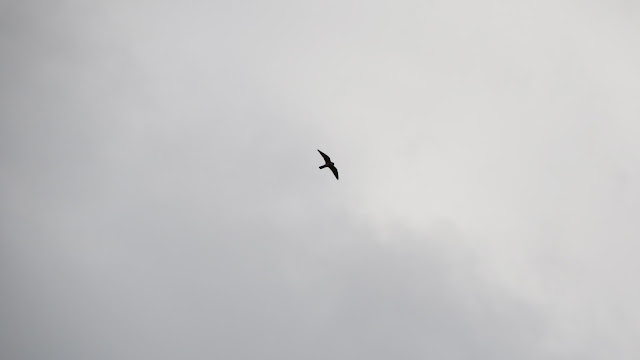 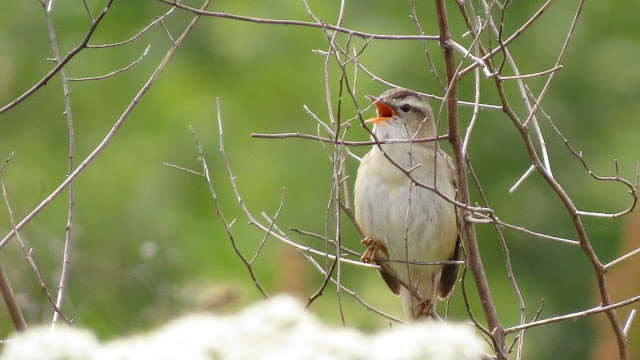 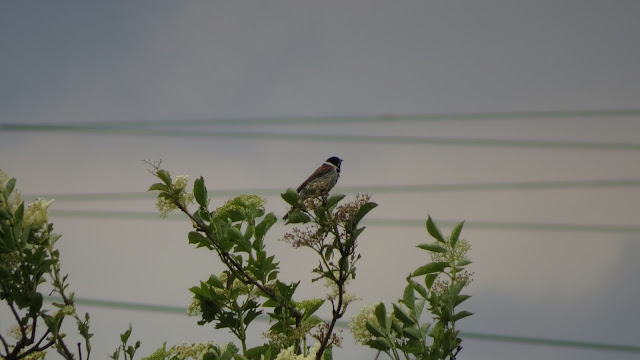 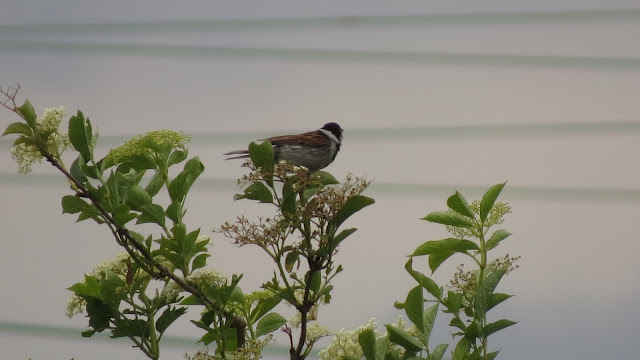 There seem to be about 4/5 different singing male reed bunts on the marshes this year. better breeding numbers than last year.


Posted by Walthamstow Birders at 22:35 No comments: