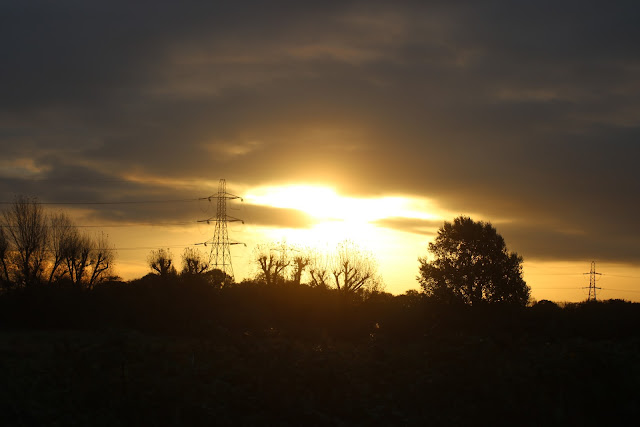 An early morning browse along the Walthamstow Marshes ditch produced lots of Water Vole field signs in the shape of droppings and burrows: 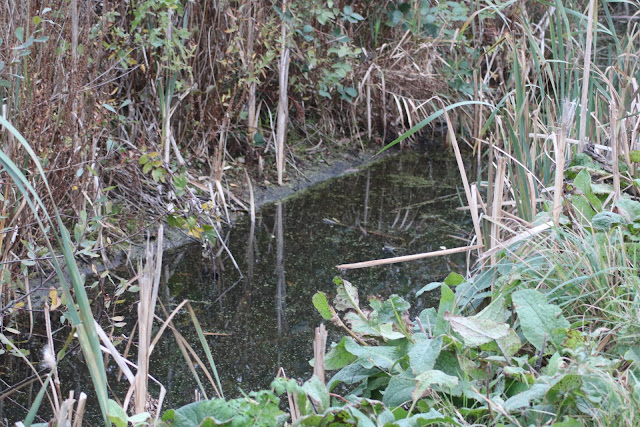 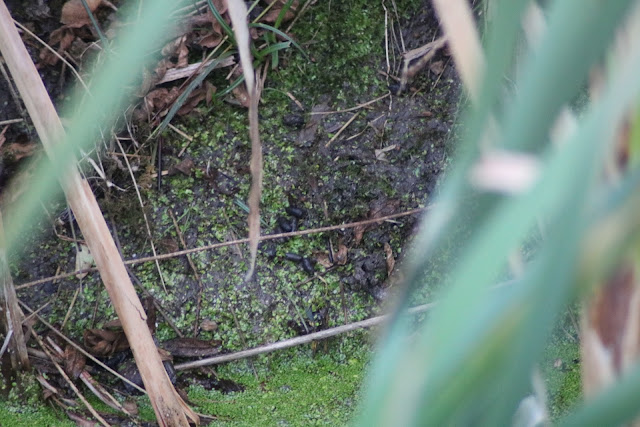 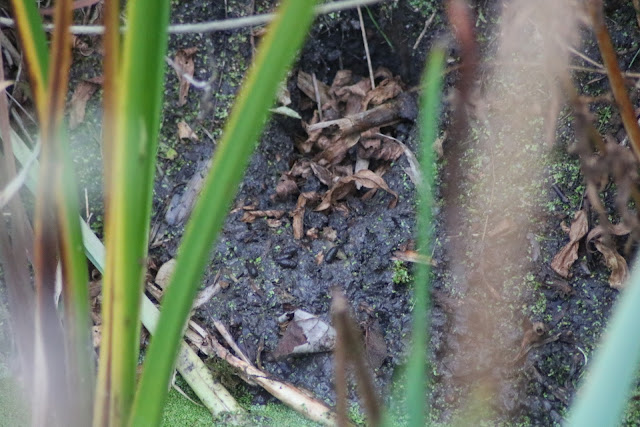 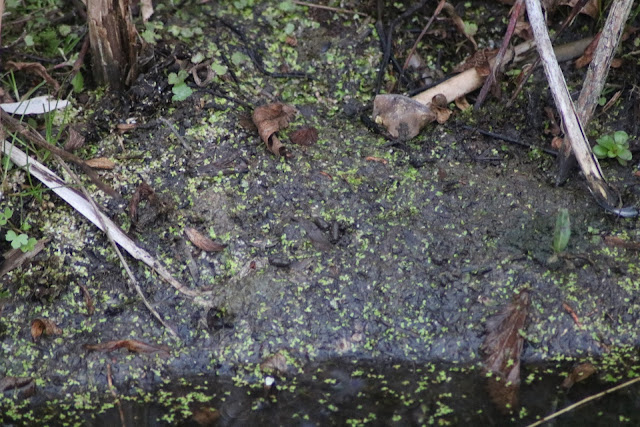 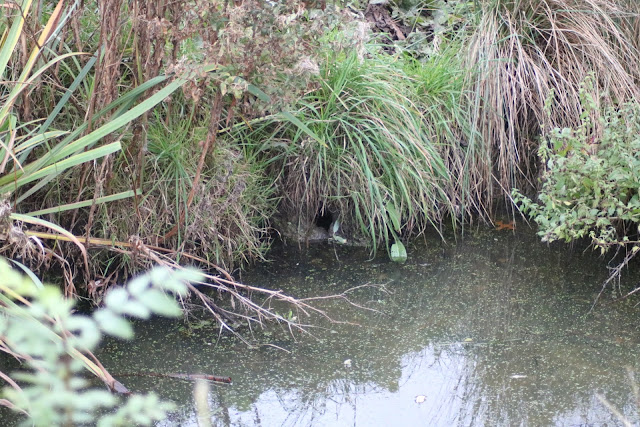 There were quite a few burrows (marked as O) and droppings (marked as X) on my scribbled field map. 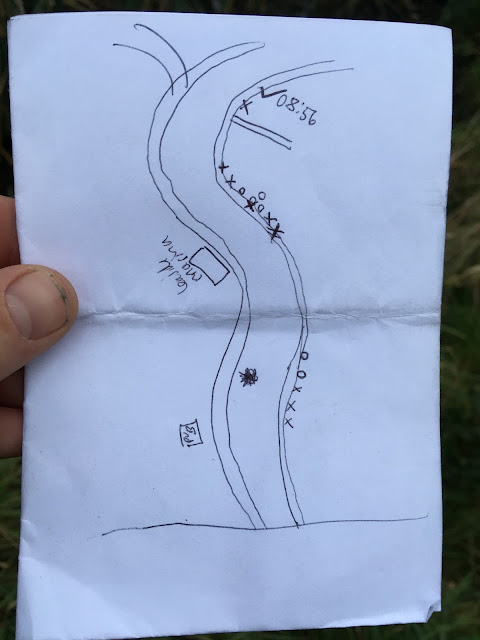 There was one brief Water Vole sighting here, near the bridge but the wee guy was too fast for my camera. 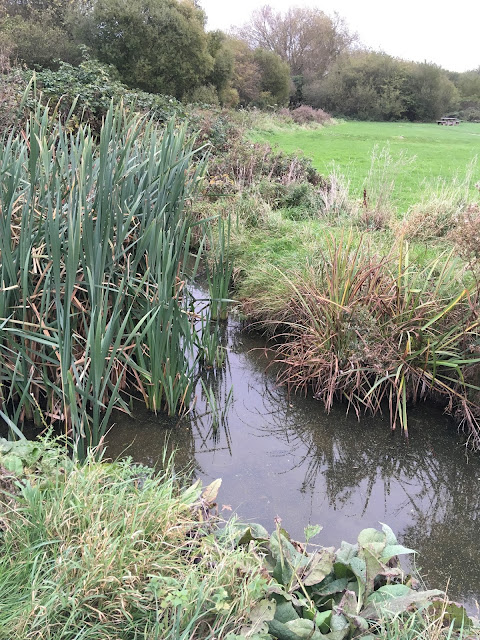 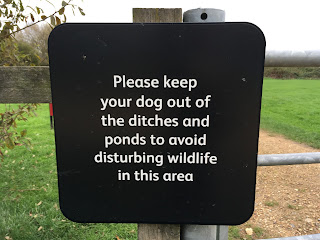 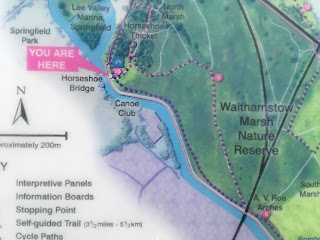 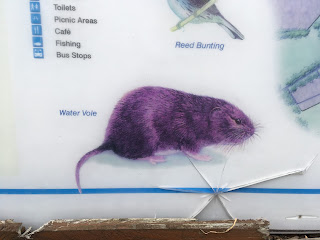 Water Voles and Rats and their respective field signs can be very similar and confusing. This guide is very handy with distinguishing them: https://drive.google.com/file/d/0B7cVHwu-wWzKM1lTX2pZdm9TdDA/view?usp=sharing

Some Fox poop was left to peruse and a Fox was later seen in the Waterworks. 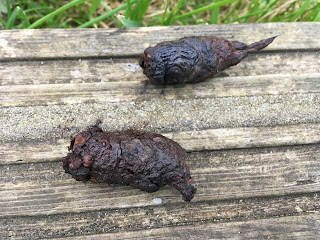 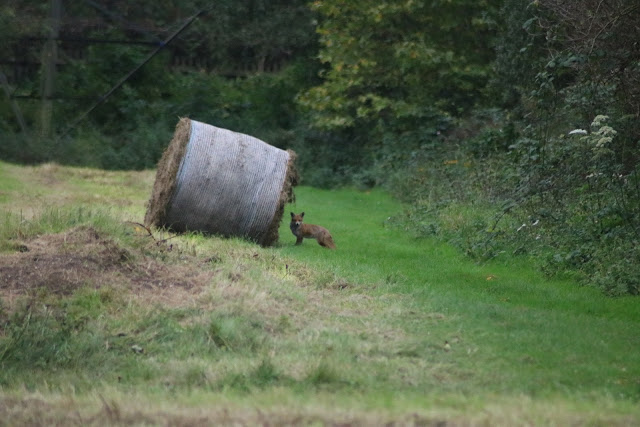 A Wood Mouse tried its best to be inconspicuous. 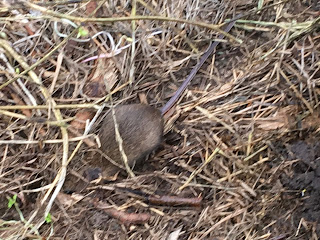 As it is National Mammal Week, I thought I’d share a little Mammal Field List I knocked up. It lists all the British mammal species with check boxes and a few other bits. It’s much like the RSPB’s bird watcher’s field list. There didn’t seem to a mammal equivalent, so I made one. My British mammal list is at 26.

You can download it as a Word document here: https://drive.google.com/file/d/0B7cVHwu-wWzKZVRVYXdhT2hmazg/view?usp=sharing

Or as a Publisher document here: https://drive.google.com/file/d/0B7cVHwu-wWzKQzQzMVlidVV2djg/view?usp=sharing 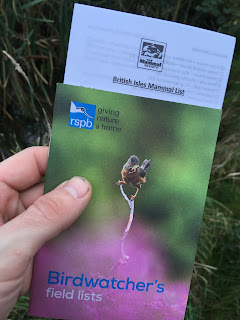 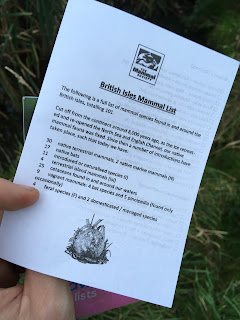 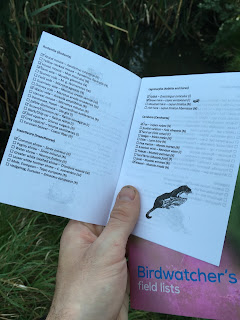 On a sad note:

Walthamstow Reservoirs is nowhere near a nature reserve or a wetlands or anything else with the welfare of nature at its core. It is now quite simply, a park. It is a theme park that is primarily motivated to generate money. The London Borough of Waltham Forest has monetised nature for its own benefit. 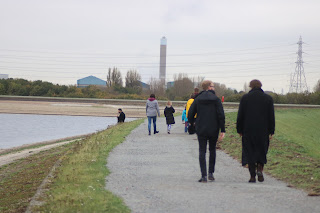 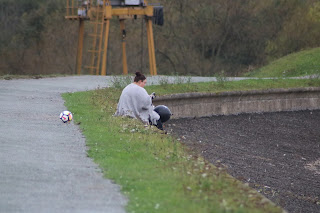 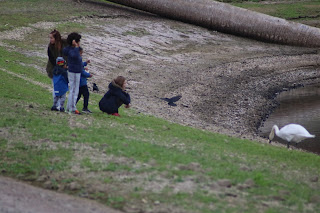 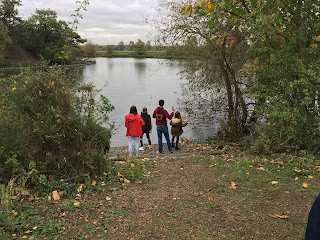 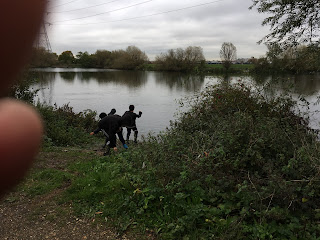 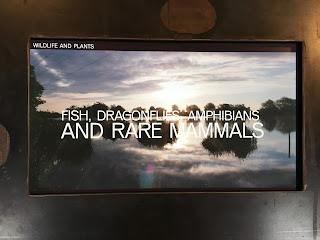 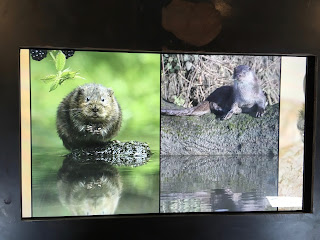 There was a Wheatear on the banks of Lockwood when I visited, trying to feed up before a long flight south, but it couldn’t settle for the droves of people playing in the park. 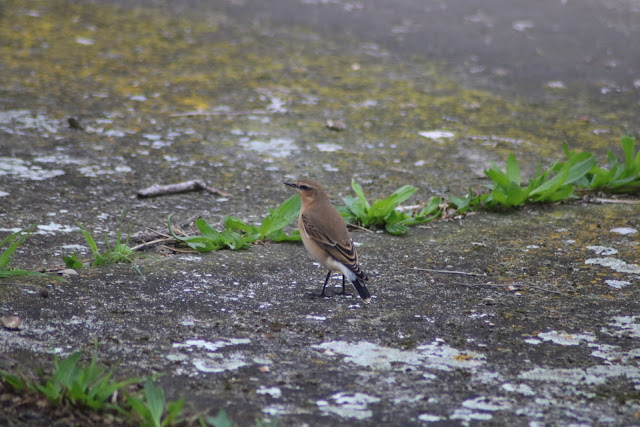 Walthamstow Theme Park visitors are now using the log book which birders record the presence of significant birds present on the reservoirs as a guest book! 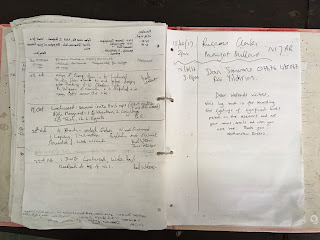 On a positive note:

I’m trying to be a positive soul these days and on a more positive note, I’ve spent the last two days on Walthamstow Marshes, just south of which has seemed considerably quieter than normal. Maybe the theme park is to thank for that.

A stone chat on the much less theme parky, Walthamstow Marsh: 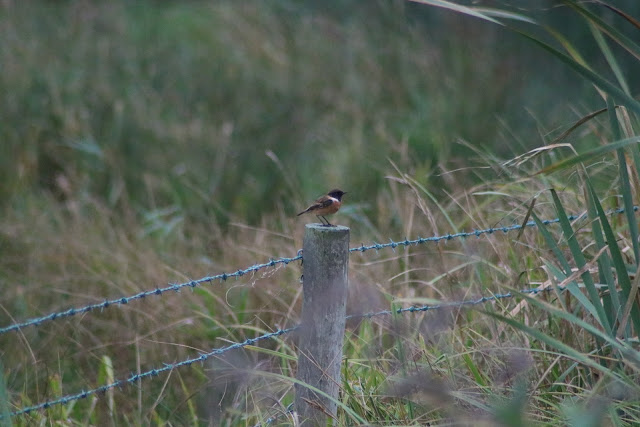 Posted by Walthamstow Birders at 14:47 No comments: