We have had a good run of Scaup at the reservoirs in recent years, which, I suspect, is now second only to Staines as the best site for the species in the London area. It's always hard to know for certain whether they include returning birds but No 4 has hosted a drake for the last two years which later moves onto other reservoirs in the complex. So when Mike M discovered a drake here on December 1 - two days later than last year and ten days earlier than in  2013 - it seems likely it may know the reservoirs well. It was still in its favourite NW corner today, spending most of its time as usual asleep. 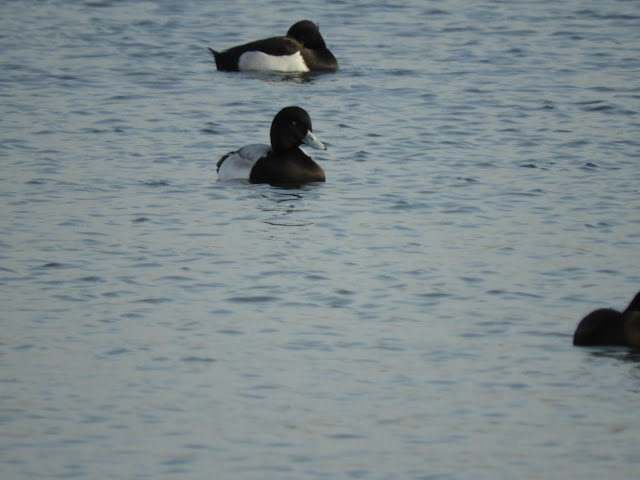 Having also see Black-necked Grebe and Goosander on my last excellent - and camera-less - visit five days ago, it was inevitable that there would be fewer birds around today now I have bought a replacement for my broken compact. Lockwood only held three Goldeneye although the overflow channel had four Green Sandpipers together which is the most I have seen in a day. There was also a solitary Fieldfare by the side of High Maynard. 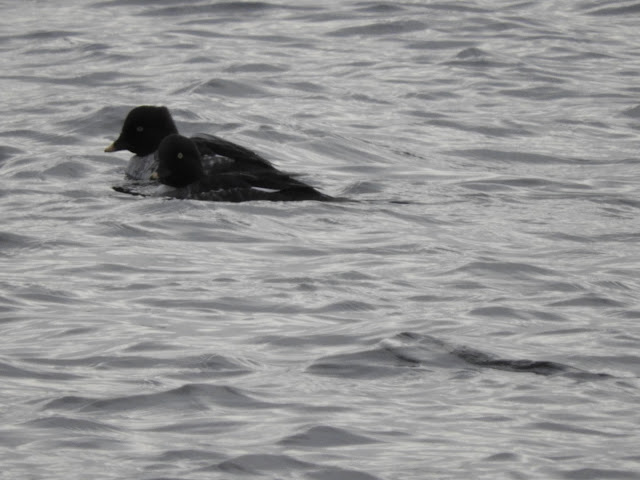 Stuart and I could not find the Black-necked Grebe on West or East Warwick where it had been yesterday. There has been a great deal of tidying up around the reservoirs in recent weeks which, unfortunately, has also included razing the bramble patch and brush at the south end of Lockwood. I know it will grow again but not in time for the Whitethroats when they return in the summer. It seems a shame. 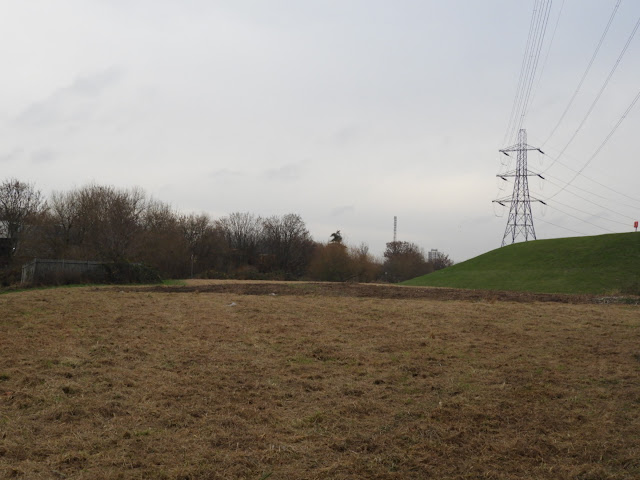 Posted by Walthamstow Birders at 10:26