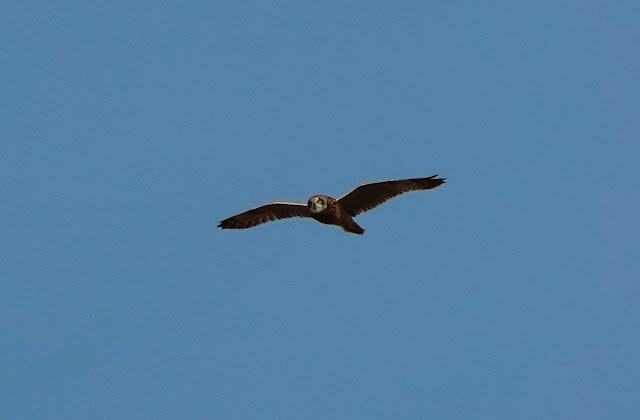 After a blank Spring, Short-eared Owl finally made it to the Wetlands pic @LolBodini

A much better month - in terms of quality if not quantity - with six new species for the annual list including a flying visit by the first Yellowhammer for years. While passage was light overall, with summer migrants disappearing early and the weather too warm to encourage the arrival of winter birds, October saw most of the obvious gaps in the year list filled. Black-necked Grebe, Rock Pipit, Caspian Gull, Short-eared Owl and Ring Ousel all were finally recorded. 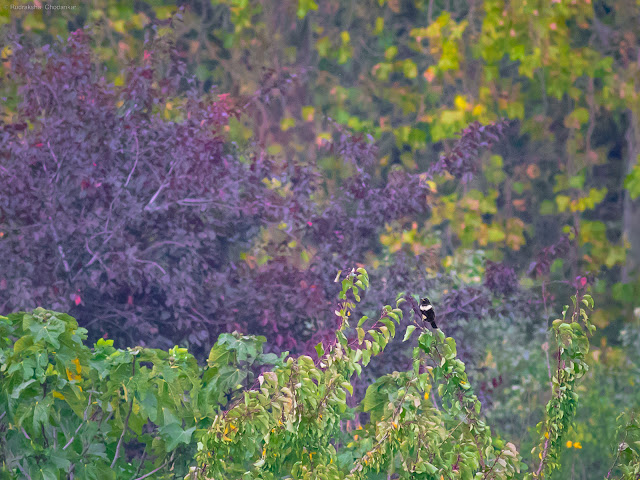 Six additions were five more than last October and push the total to 135. This is still seven behind 2021, nine behind 2020 but four ahead of 2019. Pintail, Red-crested Pochard, Common Scoter, Great Egret and Brambling are perhaps the most obvious hopes to be added in the last two months of the year while Osprey and Sandwich Tern will have to wait until next Spring.

The stay of the two Barnacle Geese, along with the hybrid, continued until the 2nd before they departed. Shoveler numbers built to a healthy 145 on the 24th, the highest total for a couple of years. Two Wigeon were seen on the 20th with a single on the 22nd & 23rd. A Goldeneye spent the day on No 4 reservoir on the 24th while the first two Goosander of the autumn appeared on Lockwood on the 26th & 27th with a single still the next day. 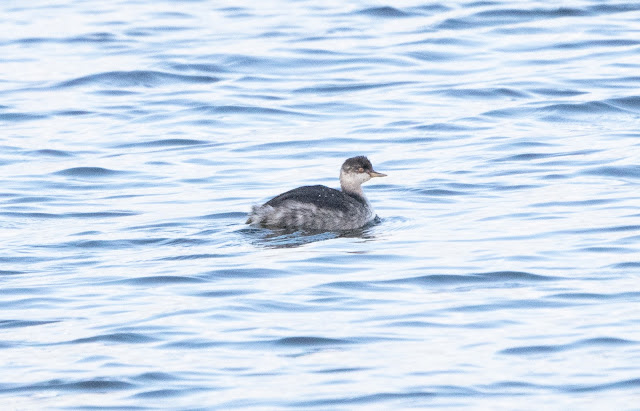 The first Black-necked Grebe of the year - one of the glaring omissions from the annual list - was found by EDH on the 6th on No 4 and remained until the 9th. An adult Yellow-legged Gull unusually lingered around Lockwood from the 11th to 19th and perhaps the same made a brief visit on the 30th. The adult was joined by two immatures on the 15th. The same day also saw the first Caspian Gull of the year, fitting reward for RE for searching diligently through the gulls all year. Common Gulls began returning in small numbers with double figures counted for the first time since the Spring on the 28th. 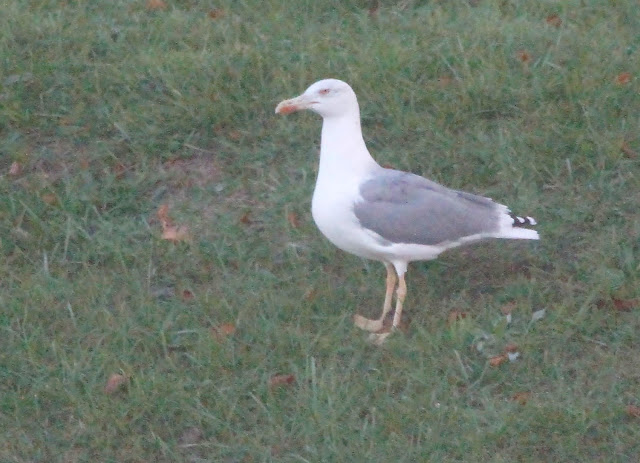 As expected, October was poor for waders with just four species. Single Lapwing were seen on the 19th, 24th and 28th with two on the 20th. The moored raft next to the East Warwick island has ended hopes of seeing any Snipe feeding on the pool but one was seen dropping down on the 3rd. Common Sandpiper passage continued into October with singles on the 3rd, 5th and 7th and the last two on the 10th. There is usually a gap before any wintering birds arrive back in November. Green Sandpipers, which also winter up and down the flood relief channel to KGV, were in view on the 3rd and 11th.

Two Buzzards were seen on the 6th with single Red Kites on the 10th and 29th. A late Hobby flashed over on the 2nd. Another gap in the year list was filled when LB photographed a Short-eared Owl over the northern side on the 22nd.

Summer migrants seemed, for some reason, to be in a hurry to head south this year with no Wheatears or Swallows recorded this month. The last three House Martins were seen on the 5th and the last Reed Warbler on the 2nd. While Blackcaps are becoming much more regular winter presence in London gardens, they remain very much a summer visitor at the Wetlands so the one seen on the 26th might be the last until March.

With the exception of flocks of Wood Pigeons heading west, visible migration was also poor. Four Skylarks were seen on the 6th and a single on the 19th. The only day which saw good numbers of Redwing pass over was on the 19th when more than 450 were counted. Fieldfare passage was non-existent with the only six seen on the 31st. With the Autumn passing, it looked as if this was to be the first year since 2018 without any Ring Ousels seen until RC found a male and female on the side of Lockwood on the 29th. They spent the afternoon in the neighbouring allotments very occasionally showing for those with patience. 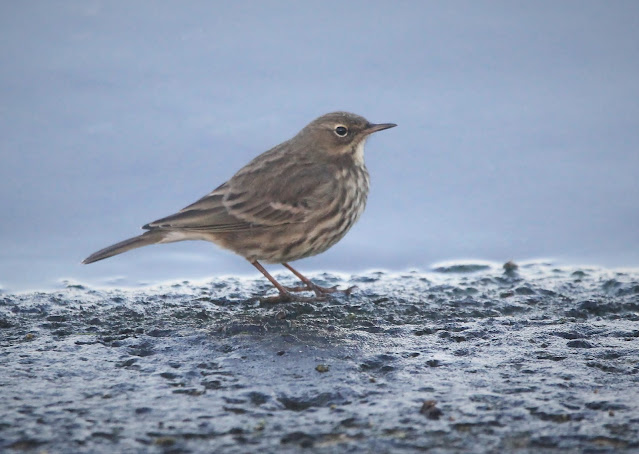 October lived up to its reputation as the most reliable month for Rock Pipit. CF found the first of two on Lockwood on the 11th with two more singles on the 16th and 21st. Yellowhammer is a rare bird at the Wetlands although they do turn up slightly more regularly on Walthamstow Marsh. RE found one there on the 14th and CF fortunately arrived just in time to see it fly over West Warwick airspace and onto the reservoirs' year list. A Redpoll fed with the Goldfinches on the 16th, 17th and 25th while single Siskin made typically brief visits on the 16th and 31st.

Jack Snipe gave wonderful views during the freeze pic @OwlTurbot        December turned out to be exceptio... 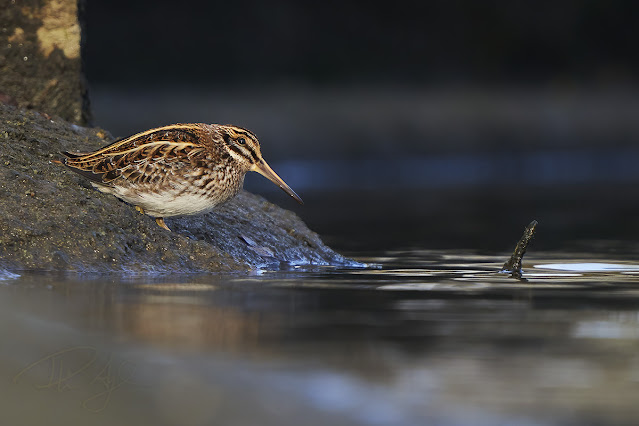