You've Got to See Linnet to Win It

Patch birding is a bit of a lottery, and the chance of getting all the numbers is infinitesimally small, but I am getting quite close now. After today’s foray the combined patch yearlist is on 71 species and I’ve seen 66 of them, I don’t need to tell you that’s 92.9627%. 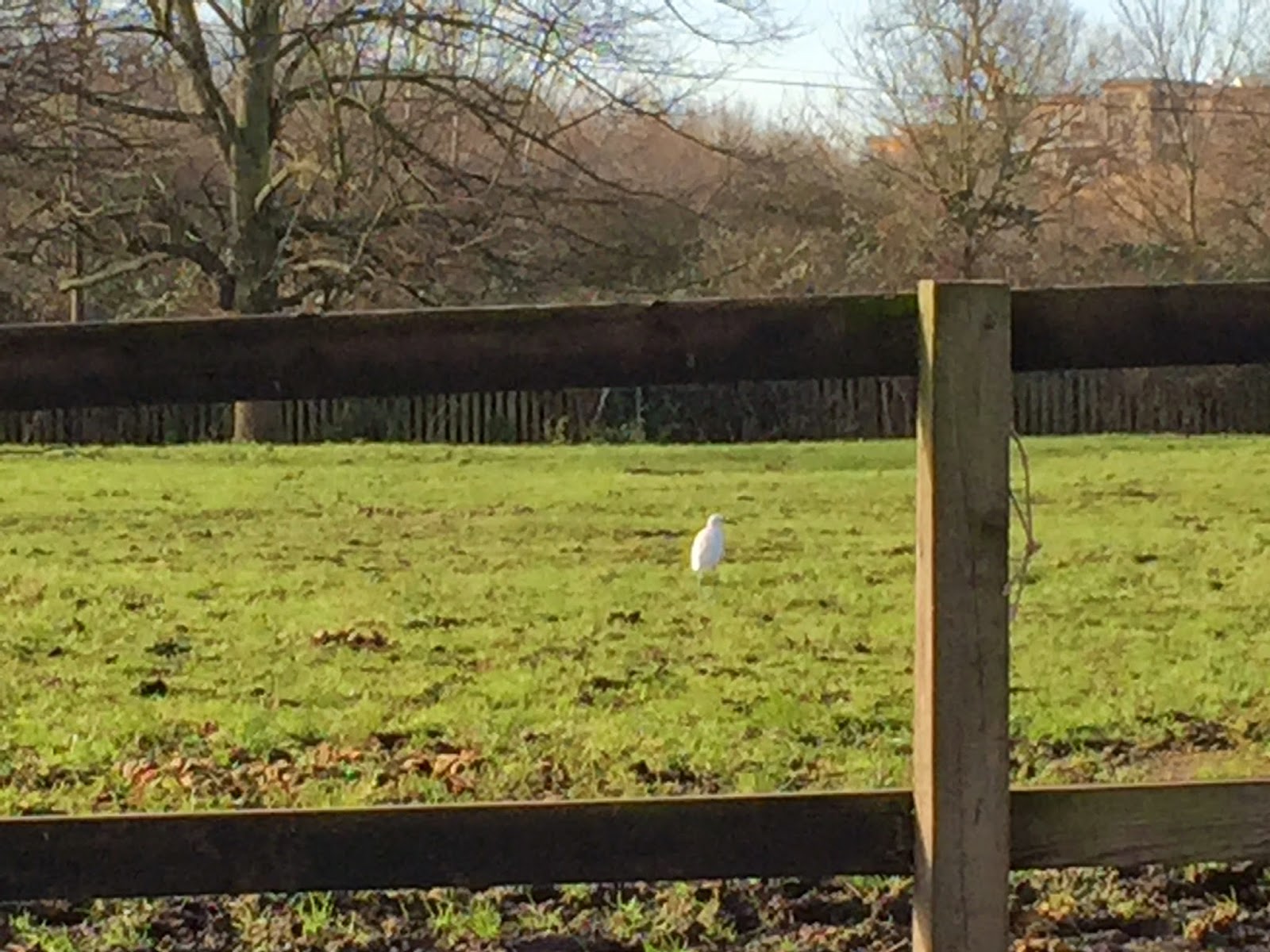 The usual dilemma confronted me this morning; Reservoirs vs. Marsh. The wind was the decider and I plumped for the soft option and headed over to the Riding Stables, in actual fact the wind was quite mild and probably wouldn’t have been a problem on the reservoirs. 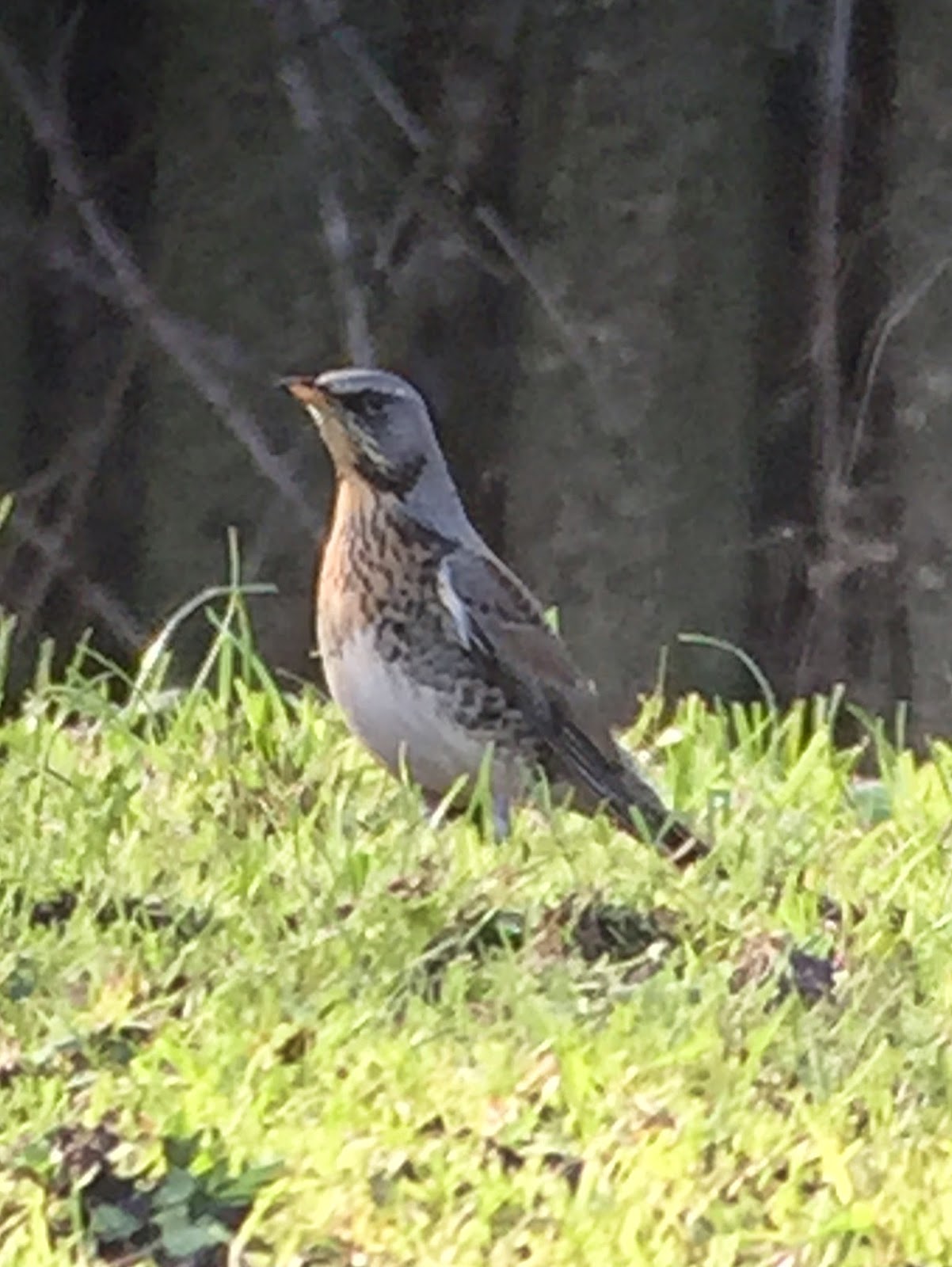 The Little Egret that thinks it’s a Cattle (should that be Horse?) Egret is still plodding around in the front paddock, also there were a few Redwings and a Fieldfare. Winter Thrushes definitely outnumbered by Mistle Thrushes and Song Thrushes at the moment.
I bumped into Neil V, hopefully a more regular visitor, who had just had what I wanted....., Linnets. Without further ado I scooted up to the back paddocks and, there they were, about 30, possibly more, there were a similar number of Chaffinches too, not a bad number for the patch and certainly worth keeping an eye on as they could easily attract something more exciting. 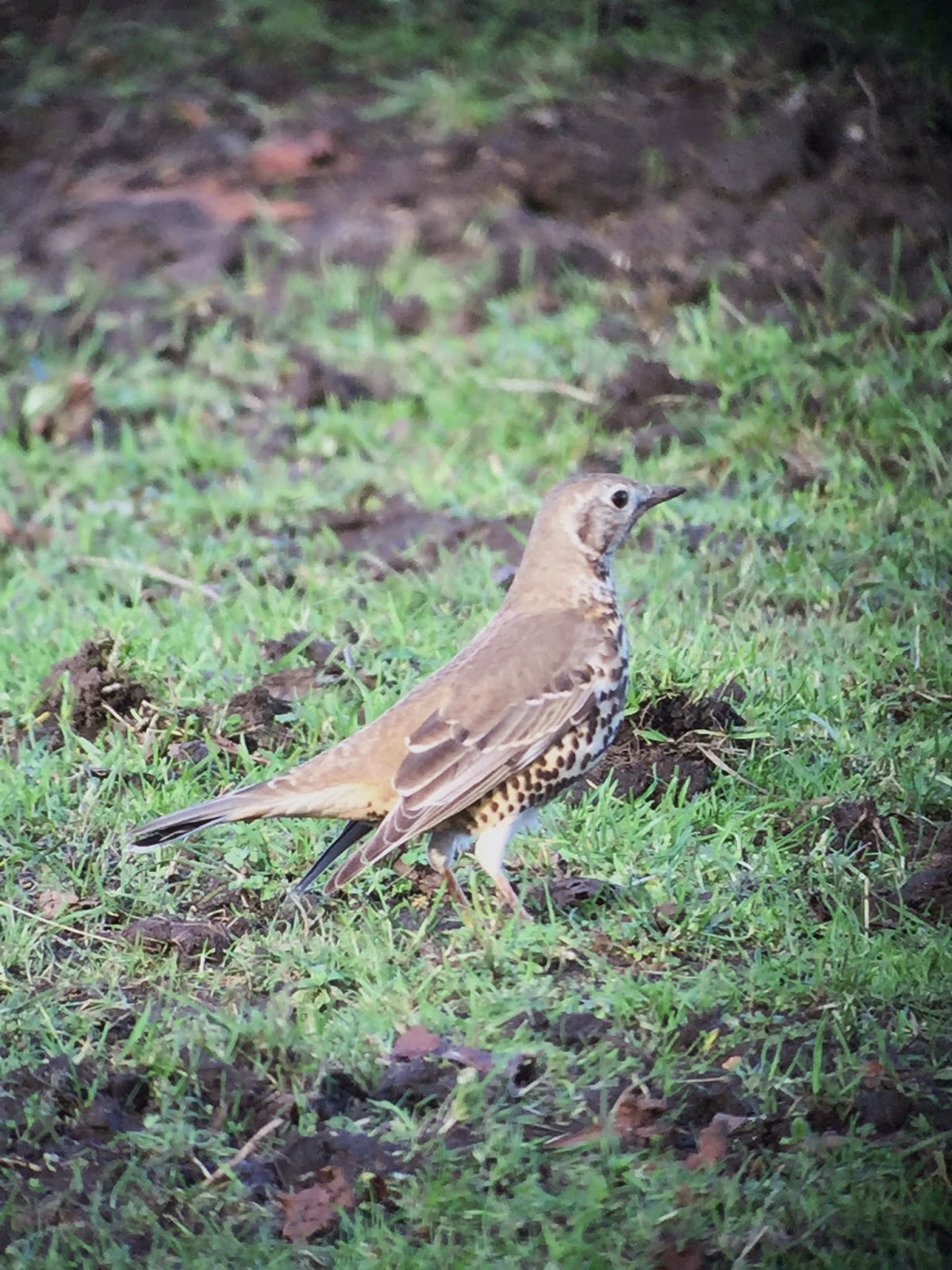 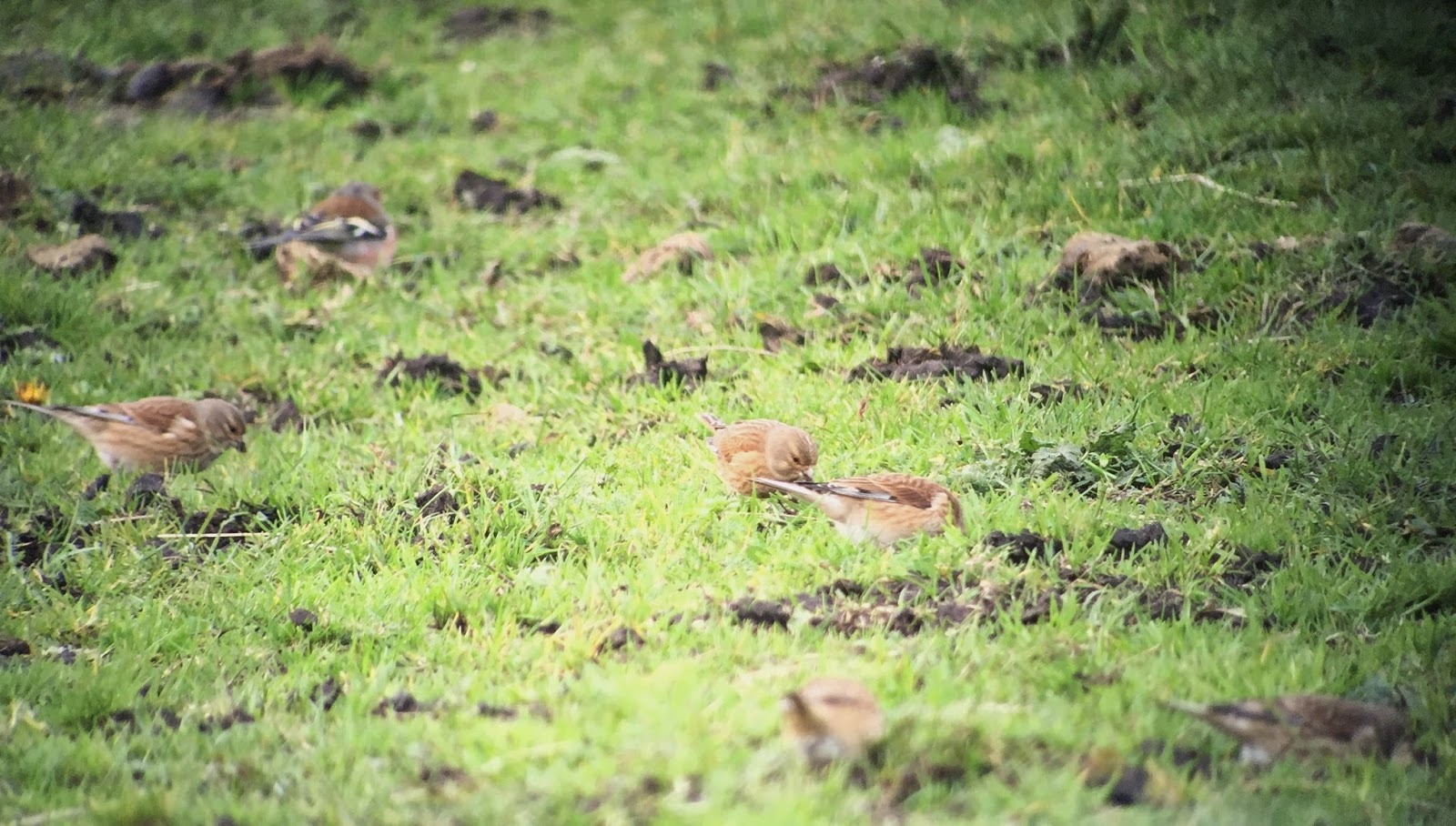 I saw Neil again on the Waterworks but that was pretty much all I did see, though a heard only Reed Bunting still counts. Just need five more numbers to hit the jackpot.